Common Misconceptions About ADHD in Children 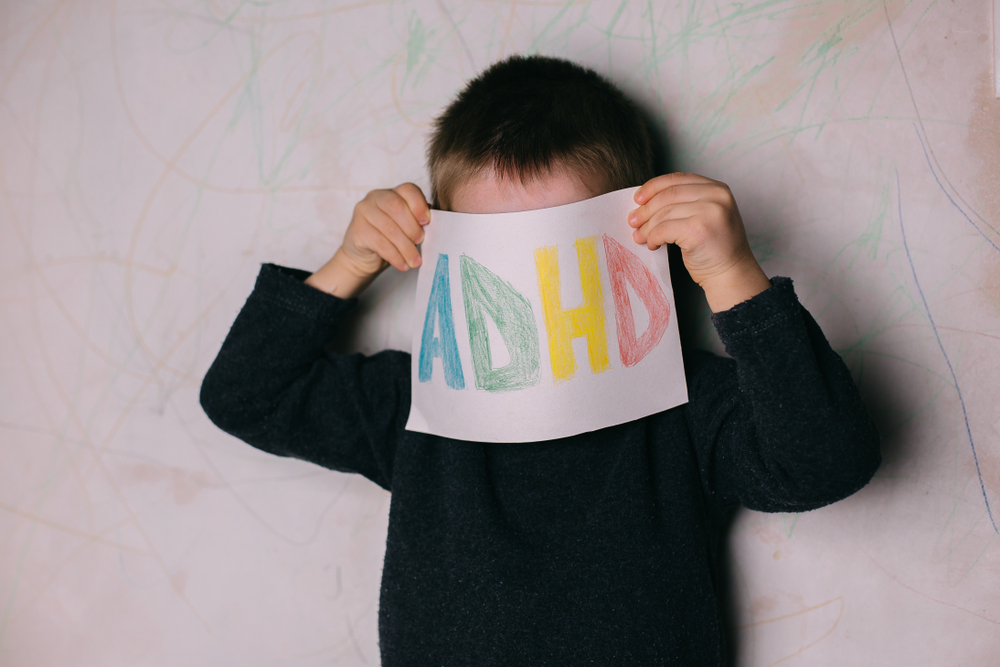 The presence of myths or misconceptions surrounding certain medical conditions typically only serve to make those conditions tougher to understand and manage, and ADHD (attention deficit hyperactivity disorder) in children is a great example. While most people are at least broadly aware of what ADHD is, many don't fully understand it - including those who have been exposed to full-on misinformation about the condition, myths that are often harmful to those who deal with the condition.

At Learning Technics, our Physio-Neuro Therapy program is a key tool for many parents looking into ADHD behavioral therapy for their child at home. We provide numerous resources for children and their parents as they manage this condition together. We're aware of many of the common misconceptions out there about ADHD and how they can harm children who deal with it, and we're here to help counter these narratives. Here are some of the most common myths around ADHD, plus the correct information in each area.

One of the ugliest and most destructive ADHD myths is that bad parenting - or lack of discipline - causes this disorder. This couldn't be further from the truth, as ADHD is a complex neurological condition and has no clear cause. While certain environmental issues can contribute to the development of this condition, it's not caused solely by any one thing like parenting.

This myth is harmful to those who believe it because it can lead to guilt and shame for those parents who feel like they are somehow responsible for their child's condition. It also takes away from the fact that ADHD is a real, diagnosable disorder with tangible treatments available to help manage it.

Another common myth around ADHD is that children with this disorder have lower IQs than their peers. This is completely false, as there's no correlation between ADHD and intelligence. Those with the condition can vary widely in terms of their overall intelligence level, from below-average to gifted, just like anyone else without the condition.

While it's true that children with ADHD may find certain tasks more difficult than their peers, this is a result of the disorder itself - not an indication of intelligence level. Kids with ADHD should not be treated as if they are any less capable than those without it.

Myth #3: Only Young Boys Get ADHD

While it's true that diagnosis rates of ADHD are higher among boys, girls can develop the condition as well. In fact, recent research suggests that many cases of ADHD in women go undiagnosed because of a focus on the typically male behavior associated with this disorder.

As parents and caregivers start to become more aware of how ADHD can manifest differently in men and women, we hope that these numbers will even out.

We can at least understand where this myth comes from - the word "hyperactive" is present within the name of the disorder. But in reality, hyperactivity is only one of three major symptoms associated with ADHD, and it's not present in all cases. In fact, the CDC says there are three "types" of ADHD a child can be diagnosed with:

Myth #5: Kids Have to "Get Over" ADHD and Medication Can't Help

First and foremost, anyone claiming that someone dealing with ADHD should just "get over it" without treatment has very likely never dealt with the condition themselves, and is propagating a harmful myth. ADHD is a real, diagnosable disorder and in many cases requires medication to help manage symptoms.

In many cases, this myth stops people from seeking the help they need before their condition progresses. They may feel that taking medication is a sign of weakness or a lack of effort to control their own behavior, when in reality medication can help children and adults with ADHD manage the disorder and live a more successful life.

Another myth to stick in the "ADHD causes" bin is the idea that sugar and other foods can lead to the disorder. This is not true, as numerous studies have shown there's no clear correlation between specific diets and ADHD.

That being said, it's still important for children with ADHD - or any child in general - to maintain a healthy diet. Eating junk food or processed foods high in sugar can certainly impact ADHD symptoms among kids who have already been diagnosed with the disorder, but it is not a cause of it.

In conclusion, ADHD is a real condition that requires proper diagnosis and treatment - not unfounded myths or old wives' tales. By debunking these common misconceptions, we hope more people will be comfortable seeking out help for themselves or their loved ones who may be dealing with this disorder. And by understanding the disorder and its symptoms, caregivers can help those with ADHD reach their fullest potential.

For more here, or to learn about any of our ADHD online therapy or other cognitive therapy and treatment programs, speak with our caring staff at Learning Technics today.