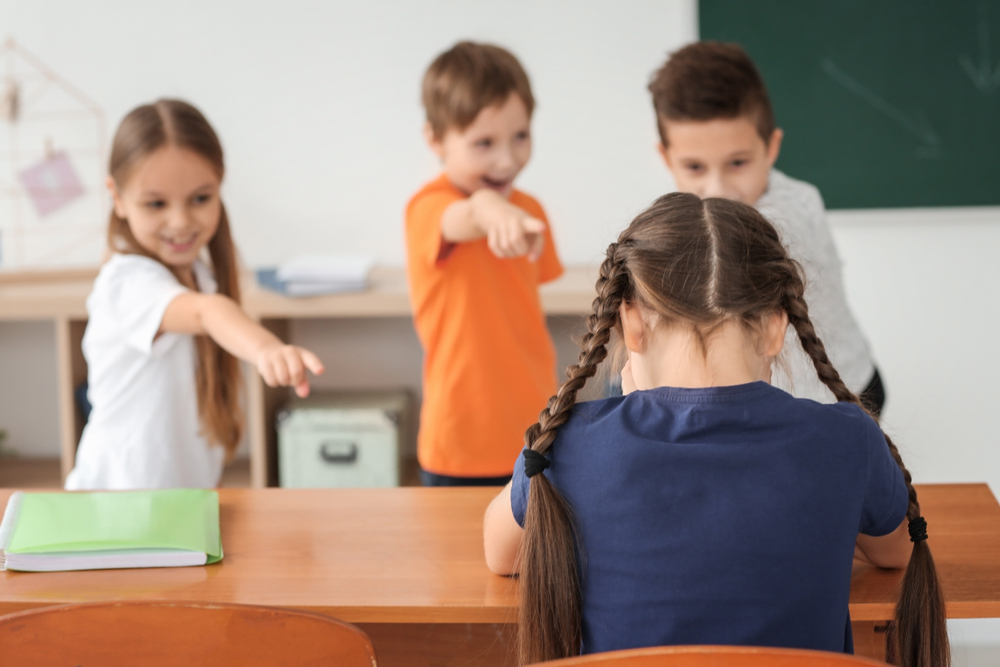 While bullying can be an issue for children in numerous different settings or life scenarios, the sad reality is that it's more common for children who deal with learning disabilities or related issues. And because it can be harder for kids in this position to understand why they're being bullied, or even to understand the bullying itself, it's important for parents and other caregivers to be cognizant of these risks.

At Learning Technics, we're proud to offer quality cognitive therapy and other programs for numerous learning disabilities and related issues, from ADHD to auditory processing disorders, dyslexia and more. Here's a primer on the kinds of bullying that can take place, some of the signs that your child might be dealing with bullying, and what parents of children with learning disabilities can do to help their kids work through these situations and not be overwhelmed by them.

While these can be further split into sub-categories if you so desire, there are generally considered to be four broad types of bullying found in kids today:

In addition, it's important to note that bullying may be seen in both direct and indirect ways - and that as a parent, you should be on the lookout for both kinds. Direct forms of bullying are those that occur in the presence of the victim, where words or actions are directed at them and make them feel threatened. Indirect forms of bullying, on the other hand, refer to things like rumors, lack of inclusion, and other behaviors that put a child in the spotlight and make them feel unwelcome, but don't involve direct action.

If you start to suspect that your child is dealing with bullying, it's important to watch for certain signs that might indicate this is indeed occurring. These include:

These are just some signs that your child may be struggling with bullying - and while they might not all be clear indicators, it's important to keep an eye out for them.

Tips For Dealing With Bullying

As a parent of any child dealing with bullying, but particularly children who manage learning disabilities and other developmental issues, it's important to take the right kind of action so that your child feels safe and secure. Some tips include:

Additionally, it's important that bullying be treated as a serious issue, and not just dismissed as a sign of typical childhood behavior. This will help ensure that your child can feel safe in school and is able to focus on their studies.

For more on how to approach situations of bullying with children who deal with learning disabilities, or to learn about any of our cognitive therapy or related treatment programs, speak to our caring staff at Learning Technics today.