Simple Facts on ADHD for Parents to Know 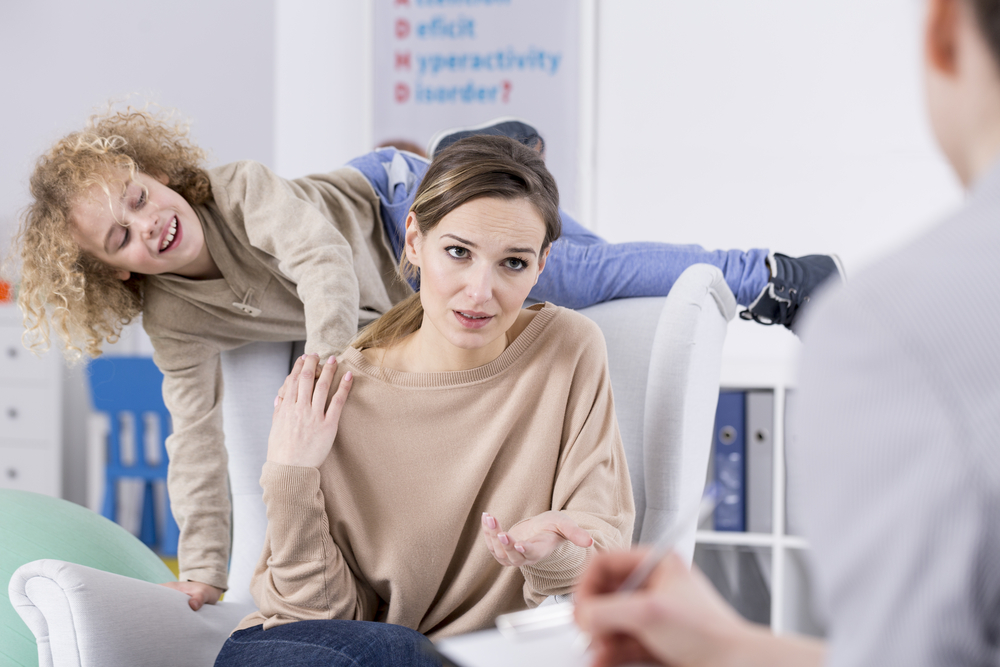 There are a number of common conditions in children that unfortunately carry some significant misconceptions, and ADHD is definitely a prime example here. While over 6 million children across the US have been diagnosed with ADHD, there are still many people who misunderstand the condition -- and if you're the parent of a child who has been diagnosed with ADHD, getting the proper information is vital.

At Learning Technics, providing proper information on learning disabilities like ADHD, dyslexia, processing disorders and others is just one of numerous ways we serve children and their parents who may deal with such issues. Our Physio-Neuro Therapy program has helped thousands of people manage their conditions in healthy, productive ways. Here are several simple facts on ADHD for any parent who has a child dealing with the condition, or even for those who simply want to learn more about a common condition many kids manage.

For many, it can be helpful to simply define ADHD so it's clear what we're talking about -- and that definition is not as simple as you'd think. It stands for Attention-Deficit Hyperactivity Disorder, and refers to a group of conditions that affect the brain's ability to focus, concentrate, or control behavior. The condition deals specifically with the chemicals in our brains that are responsible for impulse control and attention, things that can be affected by ADHD.

While some mistakenly believe that ADHD only refers to wild, crazy behavior from children, this is a narrow view of this condition. Rather, it causes hyperactivity in the brain -- which can manifest in several ways, from trouble concentrating and restlessness to trouble sitting still, fidgeting and more.

ADHD Shows Up Differently in Each Person

ADHD is a highly personalized condition, one that affects each person differently. This means that symptoms can show up in a variety of ways, and many children are able to manage these symptoms without any issues. However, for some others, such issues can be very damaging -- affecting schoolwork, family life and overall happiness as a child grows older.

For many kids and even adults who deal with ADHD, the common lumping of all of them into a single group of "problem children" can be particularly harmful. However, if you're the parent of a child with ADHD, getting accurate facts on the condition is vital to their success in school and social interactions.

Some People With ADHD Aren't Hyperactive

As we noted above, the idea that ADHD just refers to hyperactivity is a very narrow view of this condition. In fact, for many people with the condition, hyperactivity doesn't show up at all -- but rather things like trouble concentrating, disorganization and more are present instead.

This can often lead to frustration from those who misunderstand ADHD -- they see behavior that looks normal or only slightly out of the ordinary, and assume there's nothing wrong. However, anyone dealing with ADHD knows that these "normal" behaviors are a sign of an underlying condition, something that can have serious impacts on learning through school and in life as we get older.

ADHD is Often Present Alongside Other Conditions

Like many other learning disabilities, there are many cases where ADHD is present alongside other conditions. Many children with anxiety, for instance, have ADHD alongside it, or in cases where their parents have a learning disability like ADHD or dyslexia. This can make the condition even more challenging to deal with, but knowing what's happening is vital for helping your child manage their symptoms and succeed.

Another common set of conditions that can come with ADHD are sleep disorders. Because ADHD has many impacts on concentration, focus and more, getting enough restful sleep can be a real challenge for kids dealing with the condition. If you're noticing your child struggling to fall asleep or stay asleep at night, it's possible that ADHD is playing a role -- so if this sounds like something you've noticed, consulting with their doctor or other professionals could be valuable.

While it's true that the majority of ADHD cases are found in children, this is far from the end of the story. Many parents don't realize that ADHD can last well into adulthood -- and adults who struggle with it may not even be aware they have it.

ADHD can impact a number of aspects of life as we get older, from school success to work performance to our relationships with family and friends. If you're an adult who feels that your life isn't going as well as it should, ADHD symptoms could be a likely culprit -- so talk to your doctor about it today.

Other Stressors Can Heavily Impact ADHD

It's also important to note that ADHD doesn't operate independently of other stressors in our lives. Many children and adults with the condition are dealing with some other issue or stressor that makes it harder to cope, such as bullying in school or a work schedule that leaves them little time for rest.

There's Still Much We Don't Understand About ADHD

While we've made huge strides in how we understand and treat this condition, we're still light years away from full knowledge. In addition to finding a treatment that works for your child, it's important to learn about the condition itself -- this can help prevent some common misconceptions, and also tell you how people with ADHD feel on a day-to-day basis.

For more important facts on ADHD for parents or anyone else who might need them, or to learn about our treatment programs for ADHD, dyslexia and other learning disabilities, contact our team at Learning Technics today.